You have to be a bit mad to be a writer. In fact, you even have to hear voices.

This has become clearer than ever as I reach a new phase in my current novel.

I had intended to continue with my plow-ahead writing on the way to reaching the 40,000 words promised as my ROW80 goal by the end of June.

My novel had other ideas. On May 24—11,278 words short of my goal—my draft declared that, with the exception of the crucial final chapter, it was done.

Because I am old-fashioned enough to require the tactile feedback of paper when doing certain kinds of editing, I printed the draft. I then discovered two problems.

To understand the significance of these problems, you have to know that the novel is structured as six intertwined first-person narratives.

I’m tackling problem #2 first by taking a purely technical approach. First, I’ll describe the type of language each character would use. Would the character use short, long, or run-on sentences? Many adjectives or few? Stay on point or ramble? Remain prim-lipped or swear like a sailor? Next I’ll list their interests and affinities. What would they focus on when describing a scene? Then I’ll edit each character’s sections according to these “rules.” I hope when I’m done that I’ll hear each speaking more clearly in his or her own voice, sounding more like themselves and less like me.

Despite these challenges, I am very glad to have made the decision back in October to go with a first-person narrative.

As for that reticent (recalcitrant?) character in the final chapter, I’m making him wait. Maybe when he sees how much time and attention I’m lavishing on the others, he’ll decide to speak up.

Here are a few interesting perspectives on first-person challenges:

If you write in first person, what are your tricks for capturing your characters’ voices?

11 thoughts on “Hearing voices—getting characters to sound like themselves” 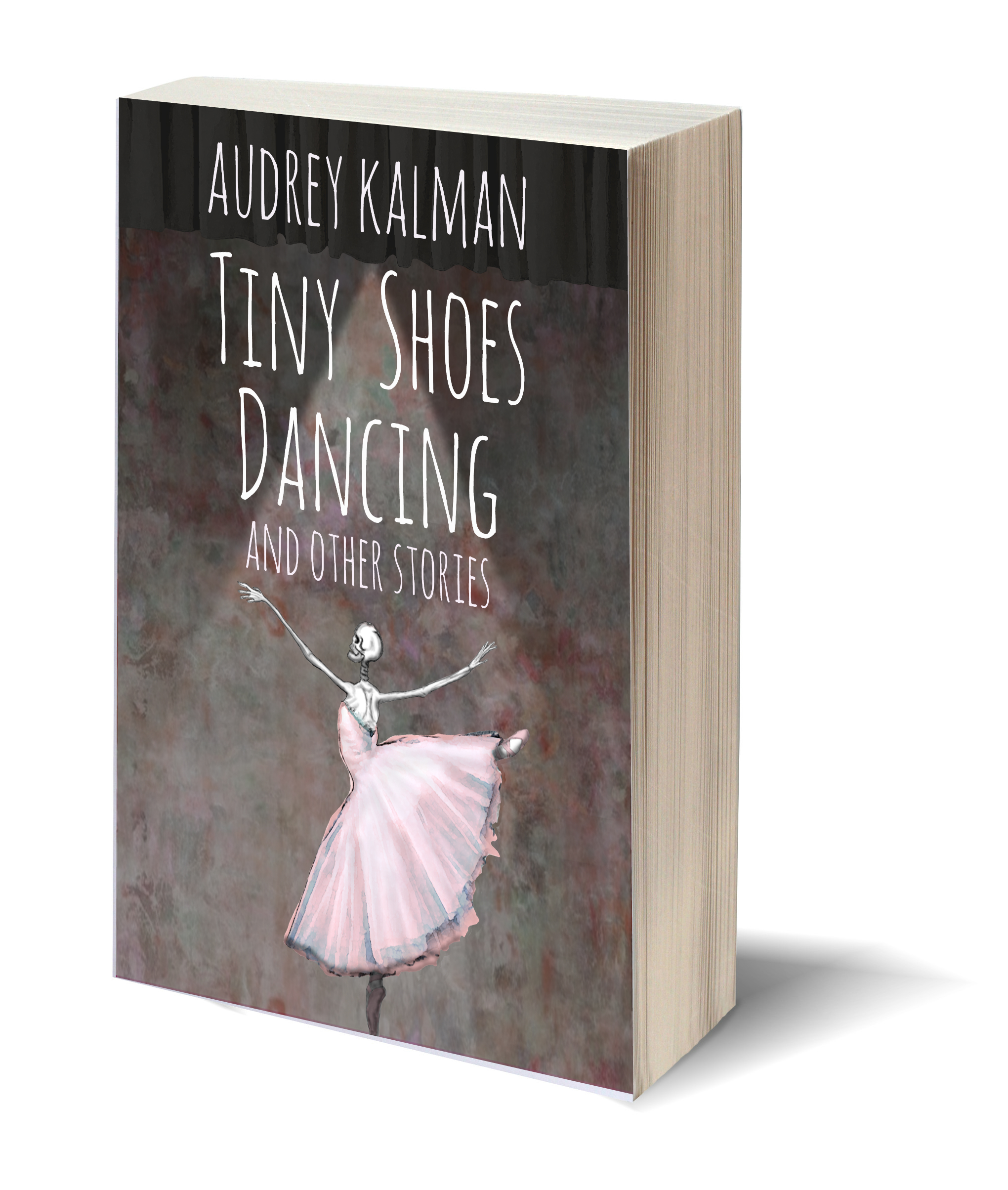