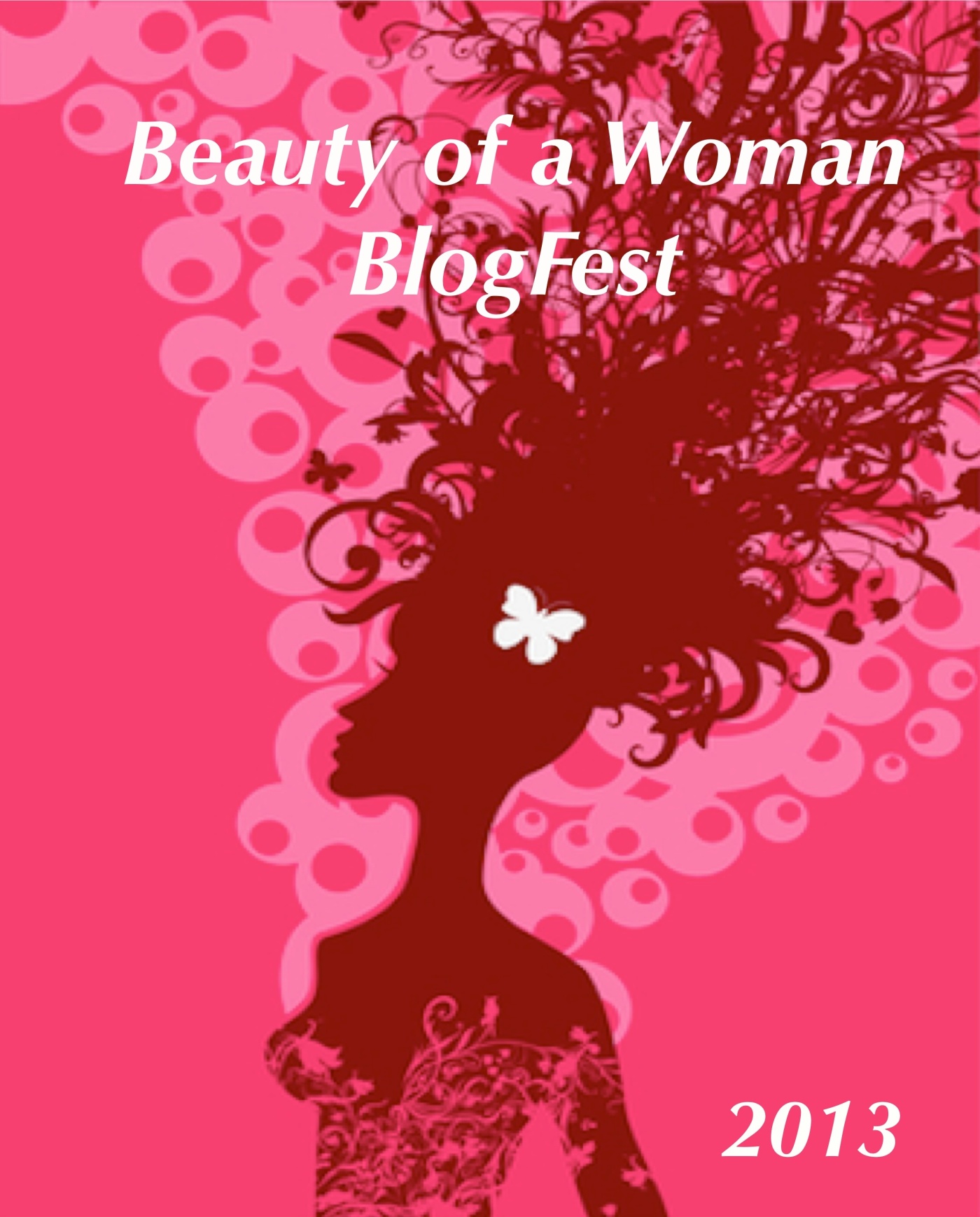 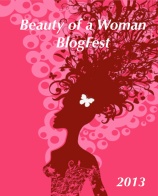 For this year’s Beauty of a Woman BlogFest hosted by August McLaughlin, I present another homage to another remarkable woman. (ROW80 followers, my update is at the end.)

As far as I can tell, my mother only had two close women friends. One of them was Carol Winfield.

Carol was such a good friend to my mother that when my parents decided to get married after knowing each other for only five weeks, Carol arranged the wedding. Carol’s husband at the time was a doctor who could rush the blood tests—a useful thing in 1959. She also hosted the wedding at her home.

My mother was not one to follow convention, as I revealed in my post for last year’s Beauty of a Woman BlogFest. Nor was Carol. That much I knew even as a kid. Carol was older than my mother by a few years but she was no fuddy-duddy.

We lived in the country about two hours outside of Manhattan on a spread of acreage with a pond. A couple of times a year Carol took the train from the city and my parents picked her up at the station in Hudson. The first thing she’d always do when she arrived at our house was go for a swim. It didn’t matter what time of year it was. Unless the pond was covered with ice, Carol would suit up in her one piece and trek across the lawn for a dip.

Forty years later, after both my parents had died, Carol came to stay in their house with me and my husband and kids for a few days. I was in the process of sorting through the overwhelming accumulation of stuff to make the house rentable. Carol was—well, what was Carol doing during that visit? Being Carol.

She didn’t swim but she practiced yoga, something she had taken up (and begun teaching) 19 years earlier at the age of 70. I practiced with her. Watching her move deliberately through each asana revealed the true meaning of the dictum “All you have to do to practice yoga is to breathe.”

We drank martinis together every evening. Gin martinis, straight up, with olives. Stirred, not shaken, and served in iced glasses with only a whiff of vermouth.

I had given her one of my mother’s old shirts, a mustard-yellow velour turtleneck straight out of 1974. On Carol’s bird-like frame it hung loosely.

We sat on the deck and talked about my parents. She mourned her loss of mobility and damned the pain that had become her constant companion, but she never gave off the vibe of a cranky old person complaining about her ailments. She may have been 89, but she was still one cool cat.

After three days, she packed her few things and got into the limo we had hired to drive her the four and a half hours to her home in Burlington, Vermont.

I found out Carol had died when a mutual friend sent me a card a few years later. I cried. I still cry, even though, thanks to the Internet, Carol’s voice lives on. You can still read the blog she started in 2008, The View from 90. She was my mother’s friend, and mine, and I miss her.

So why do I want to be like Carol? Yes, to practice yoga. Yes, to devour new ideas and books and people with an open mind and an open heart. Yes, to enjoy an icy martini at the end of the day. But mostly to embody the attitude she came to at the end of her life. She took the words that are so easy to say—live in the moment—and made them a reality. And she did it not only when things were going well but when the moment itself was pretty shitty.

And, bingo, it came to me there in my bed on that dark early morning, in that silent room the words and thoughts I have been uttering for years now to my yoga classes: “It is not how expertly you perform the postures that matters. What matters is the attention you pay, the effort you exert, the concentration and recognition of practice in and of itself is enough. That’s all of it. That’s the moment, the moment you are not missing.”

I still hurt like the very hell. I haven’t grown a whit sprier, no, nothing has changed except my reaction. It has made such a difference I want to share it with you, explain how it is being a frail, ragged, aching nonagenarian with not a single recourse except my own, very private heart and mind set.

Much as I want, I cannot evade a decision; Either I re-evaluate my sense of self, or continue wallowing in grief and despair dragging friends and family with me. I have decided to seize the moment, to turn it into not exactly one continuously blooming rose garden but at least into an occasional, sweet-smelling rose.

Will you join me?

*Thanks to the blogger at Latefruit who quoted the paragraphs above and gave me the notion that Carol’s blog might still be accessible. You can read more about Carol’s amazing life in her obituary.

I have been woefully remiss in sticking to my daily ROW80 writing commitment. I won’t bore you with excuses. I did, however, submit another short story to another market. I now have five pieces out to nine markets.

On the subject of short stories, if you’re a writer of same, you should know about the Fault Zone contest open to all writers who are not members of the California Writer’s Club. The deadline is July 31, 2013 and details on entering are here. Members, the deadline is March 15!