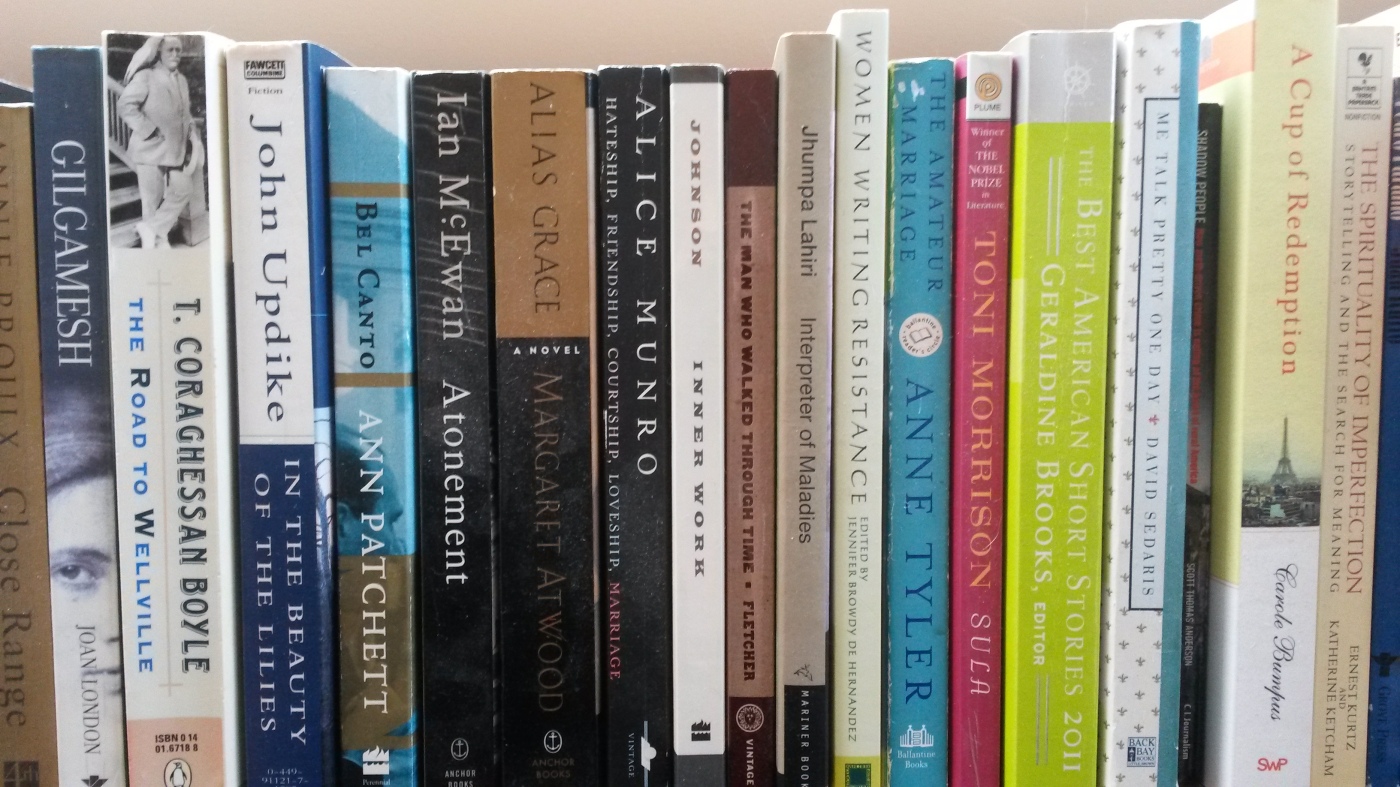 For the last few weeks, I’ve been wrestling with the title of my soon-to-be-published novel. (Although wrestling may be too genteel a word. It’s more like street fighting.)

Writers should spend a lot of time wrestling with this because a title, like a cover, conveys a powerful first impression.

I’ve never had such difficulty with previous novels. Dance of Souls, published in 2011, was originally March of Souls, which some people thought evoked a doomsday feeling. But no wrestling was involved to come up with the final title. And I don’t remember agonizing much over titles for my three previous unpublished novels: All the Things They Gave in Love, Arbor Vitae, and The Enigma Variations—maybe because I didn’t have a publisher challenging me to find the best possible title.

It’s hardly surprising that finding the right title is so challenging. After all, a title has a lot to live up to. It must

No wonder it’s taking some work. In the meantime, it helps to know I’m not alone. Just look at the list of now-famous works that originally had different titles.

I have a mixed record when it comes to naming. I’ve had the honor of naming two people—my children—and I like to think my husband and I did a good job there. I don’t belong to the school of “I have to wait until the child is born and see if he/she looks like a so-and-so.” Honestly, all babies look pretty much alike. How can you possibly tell in the first few hours or days if you’ve got a Bob, Betty, Jane, or Thelonious on your hands?

You attach a moniker to your squalling bundle. Soon you can’t imagine calling your child anything else. Child and name have melded. Although sometimes, when the child grows into an adult, the name no longer fits. And you could be messing them up for life if you happen to give them the wrong name, as this article on the relationship between names and success points out.

My first cat was named Petunia. I have no idea why. We adopted our current cats from a rescue home when they were four months old. They came with their names—Joshua and Apache—which I never thought to change. In my mind, the creatures and their names had already fused. It seemed impossible to call them anything else. They, of course, wouldn’t have given two meows. I’ve never known a cat to identify with its name.

Writers, unlike parents, don’t have the luxury of waiting for their books to grow into their titles, or vice versa. The titles must do all the work from the start.

Have you ever named something? A child, a pet, a book, a star, a nuclear power plant? How did you go about it?

What’s your favorite book title? Did the book live up to the title’s promise?

21 thoughts on “Not entitled to be untitled”

The first session of Birth Your Truest Story happens on Sunday! If you’ve been watching this space, you know that Jennifer Browdy and I originally conceived of it (pun intended) as a nine-month workshop series requiring a commitment to the full series. Times being what they are, we realized we could better serve the writing community with a less intensive structure. So we’ve reimagined it as a monthly workshop-support group and lowered the price to $149/month, which includes the monthly session plus “office hours” between sessions. We’d love to have you join us on Sunday, September 13, but if you miss the September date, you can start with the second session on October 11. 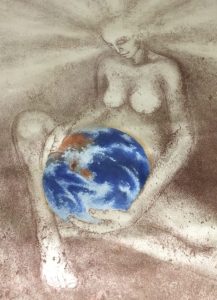 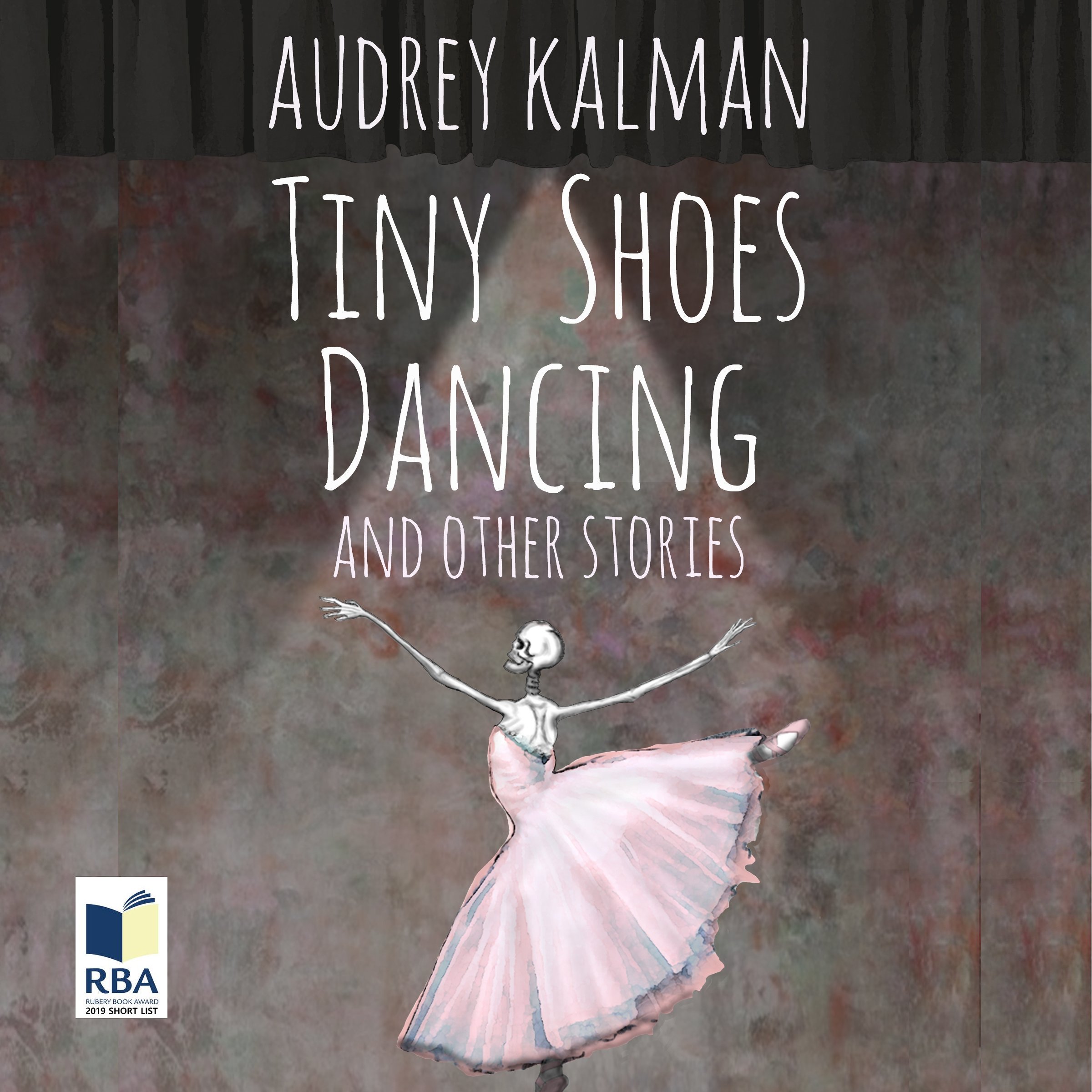