I am 12 years old. In our non-practicing Jewish household, Christmas morning means an assortment of gifts on the fireplace hearth (though no tree). I come down through the cold house to see what “Santa” has brought, though I will wait until my parents are awake to open them. This year, there’s a spiral-bound blue notebook with blue-tinted pages. Later that day—December 25, 1974—curled up on the couch in my new Lanz of Salzburg flannel nightgown, I write my first journal entry. I have written almost every day in the intervening 43 years.

Just before Christmas in 1981, I’m attending Syracuse University, in a part of the U.S. known for its copious snowfall. I am visiting an erstwhile boyfriend in Ithaca, about an hour’s drive from Syracuse. We listen to Dire Straits and curl up while the snow comes down outside. When I awake the next morning, I find that the rubber soles of my leather clogs, which I have left on the floor register of his heater to dry out, have melted into the grate.

In 1991, I experience my first Christmas outside of New England. Recently married, I’m living in San Diego. I go for a run on Christmas morning. The temperature is in the 60s. It’s weird. 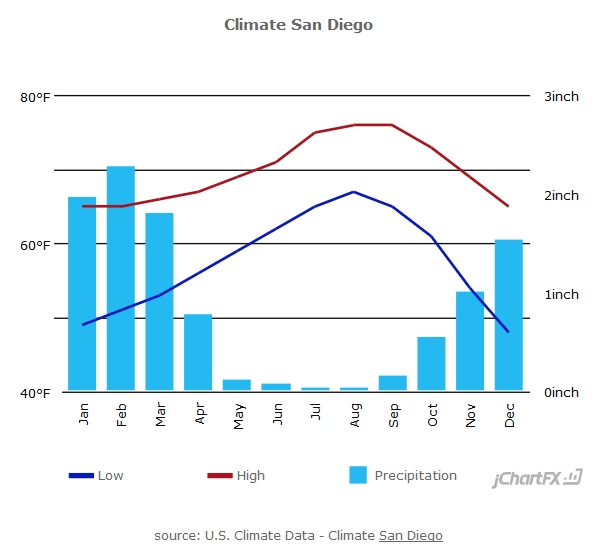 Around 2000, now a parent, I turn into Santa and carry on my family’s tradition of gifts on Christmas morning. Thus begins a good ten years of no rest on the morning of December 25. Despite the prohibition not to wake up mom and dad before seven, the kids are often up at 5:30 a.m., rustling paper and shaking boxes (which often contain Legos, so they make quite a racket).

In 2017, I maintain the Christmas Eve ritual of sitting on the floor of my walk-in closet with the door closed and wrapping gifts. Now, instead of staying up after the kids go to bed to place the gifts, I am the one who rises early on Christmas morning to lay them out.

Long after my children realized that the mythical Santa was not a real person (or, rather, is a real person they live with every day), I have insisted on maintaining the illusion, quoting a friend who once said, “You gotta believe to receive.” The illusion is paper-thin now, but they still play along, even as the Amazon boxes pile up on the doorstep through the December days. Our gifts are small and usually practical. Still, I cherish Christmas mornings, with the smell of waffles and coffee drifting into the dining room as we rip open the wrapping paper.

This year will be the last that both my boys live at home. Although they’ll likely be around for holidays in the future, I’m acutely aware that I can’t count on their presence. They are on their way to becoming ghosts.

After discussing gift-giving, I was going to say something about materialism and how I seek to avoid conspicuous consumption. Then I heard this Hidden Brain podcast and realized that such an attitude may be just as much a marker of social class as spending money on expensive watches or handbags. I recommend listening to the podcast. It’s eye-opening.

And then make yourself some hot chocolate, sit back, and enjoy some Dickens.

I’m soliciting authors/bloggers to write guest posts in 2018. Get in touch if you’d like to propose an idea.

7 thoughts on “Ghosts of Christmases Past”