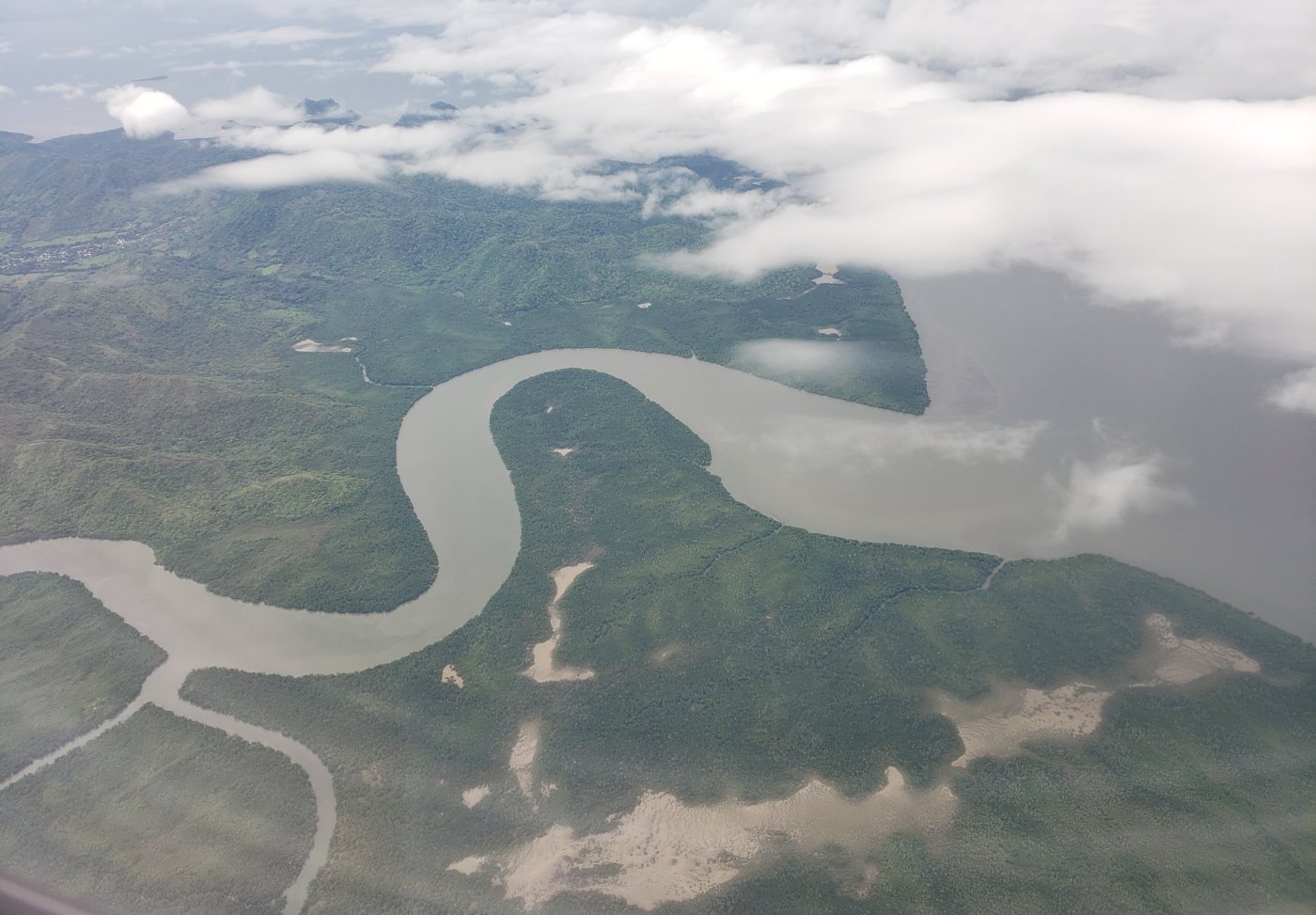 One of my most popular posts, to my surprise, was about my struggles with anxiety, in which I lowered my guard, just a little, around my private persona. This post is in that vein. So, if you’re here for reading or writing insights, you can skip this one. But if you’re interested in mental and emotional health, physiology, and the human condition, read on.

Of course, if I weren’t breathing, I’d be dead.

Yes, there’s the simple automatic act of breathing we all engage in non-stop from the moment we’re born until the moment we exit this earthly sphere. I’m talking here about breathing not as something barely noticed but as something observed, cultivated, and attended to consciously.

I discovered breathwork early in the pandemic, when anything and everything that could went online. To keep my yoga practice going, I signed up for Wanderlust.tv. In addition to yoga, Wanderlust offers classes in breathwork. Locked in my house like everyone else, I thought why not try it? I was up for a new experience.

I was unprepared for its effects. Midway through the first class, I experienced alien and somewhat frightening physical sensations. I cut the class short and later reached out to the teacher, who assured me that my tingling hands, buzzing head, and general spaciness were all perfectly normal. I felt reassured enough to try again.

Over the subsequent months, I found that, while the breathwork sessions temporarily raised my heart rate and blood pressure—and sometimes my anxiety level—toward the end of the sessions I would arrive at a deeper relaxation than I’ve experienced even in meditation or during a yoga savasana. I learned that the “work” part of breathwork is a kind of training for the nervous system. Intentional activation of the sympathetic nervous system (fight/flight) is followed by intentional cultivation of the parasympathetic.

I began practicing the Wim Hof method, albeit without adopting any of the (somewhat out-there) ancillary practices the method promotes. As I experimented, I began to be able to more consciously move between a sympathetic and parasympathetic state, and, perhaps more importantly, to recognize when I was in one or the other.

I investigated other ways of working with the breath. After hearing an interview with James Nestor, author of the book Breath, I explored what happens when you make each exhalation one count longer than each inhalation (you automatically, almost magically, relax). I tried Butekyo breathing, which is similar to Wim Hof in some ways, and Breathe Light.

Now I have added breathwork to my yoga and meditation practices, all of which have gone over the last couple of years from once or twice a week to almost daily. I say that not to brag about how virtuous I am, because I didn’t consciously pursue this increased frequency. Instead, it resulted from the positive feedback loop created by regularly experiencing physiological and psychological benefits. Maybe you could even describe my craving for the way I feel when I engage in these practices as a kind of addiction.

Do I always feel ecstatic, relaxed, and able to cope?

Far from it. I still experience terror, anxiety, and existential dread. The difference is that now, instead of immediately spinning into a vortex of emotion, I am, ever so gradually, learning to step outside myself with the tool of conscious breathing. Often, the simple act of breathing in for four counts and out for five brings me back from the brink.

I even gave one of my characters in The Walking Ladies a reluctant interest in breathwork. (There, I managed to work in a reference to writing.)

If you’re interested in learning more about breathwork and perhaps even trying it out,* here are some places to start.

*As all breathwork teachers/facilitators remind participants before beginning: always check with your doctor first. Certain kinds of breathwork are not recommended if you’re pregnant or have a heart condition. And nothing I have said here is intended to be medical advice or to suggest that any readers will experience similar benefits to the ones I’ve derived.

What has been your experience with breathwork, meditation, or other contemplative practices?